Hard to be a God

Snow, or something like it, fell on rooftops that night, as it had every night for the past decade. Lit by two moons, the evening glowed in different hues depending on which window’s icy vantage. This opportunity to contemplate the majesty of accurate forecasts was lost on the coarse mind of The Peasant, dwelling inside one of the very shelters receiving such sublime cosmic attention. With her good eye and only hand trained on stoking embers in the hearth, survival of the comfiest was the single thing that mattered when the world was afflicted by fits, and boils, and agues.

The cold made her joints ache so much that she was certain she felt it beyond the stump of her forearm. She wrapped her donkey hide cloak tighter and turned to a small swarming black cloud. Hovering above her only trinket, a glass globe, were millions of salvaged nanobots. They awaited orders as a single body. In the cover of nights like this one, she would venture out and play her ocarina to heaps of garbage in abandoned corridors. By the gentle command of her melody, hibernating nanobots rose from the scrap, and followed her lead across the blighted land back home. After a fortnight of raiding derelict hospitals, she finally had enough units to construct her new tool.

A certain minor chord brought them to attention. Another sung them into the curve of a hook. And a final fermata cooled the molecules stiff. Before she lost her hand, she had played the same tune at a swifter tempo to make a sickle. One day, she’d be skilled enough that each note would dictate a separate phalange, and she could have multiple moving joints. For now, a hook would suffice.

The world is sick, uttered The Peasant, removing her hood to get a better look at her newly forged prosthetic. The donkey’s head flopped backward and its eyelids opened.

The world is sick, the donkey skin brayed, regarding the sky upside-down through long lashes, glass, and atmosphere.

Outside, the two moons gazed back into the donkey’s eyes. 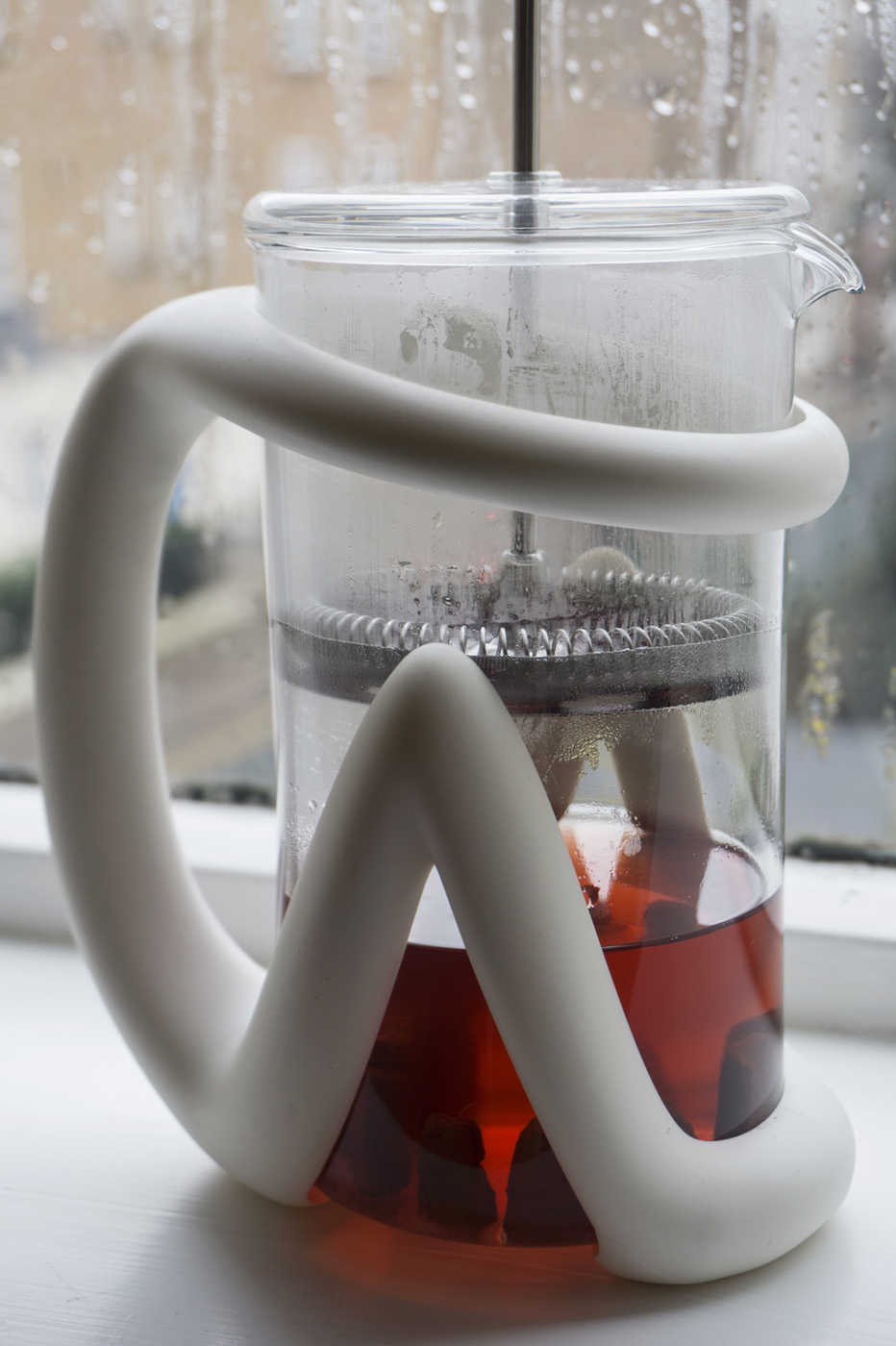 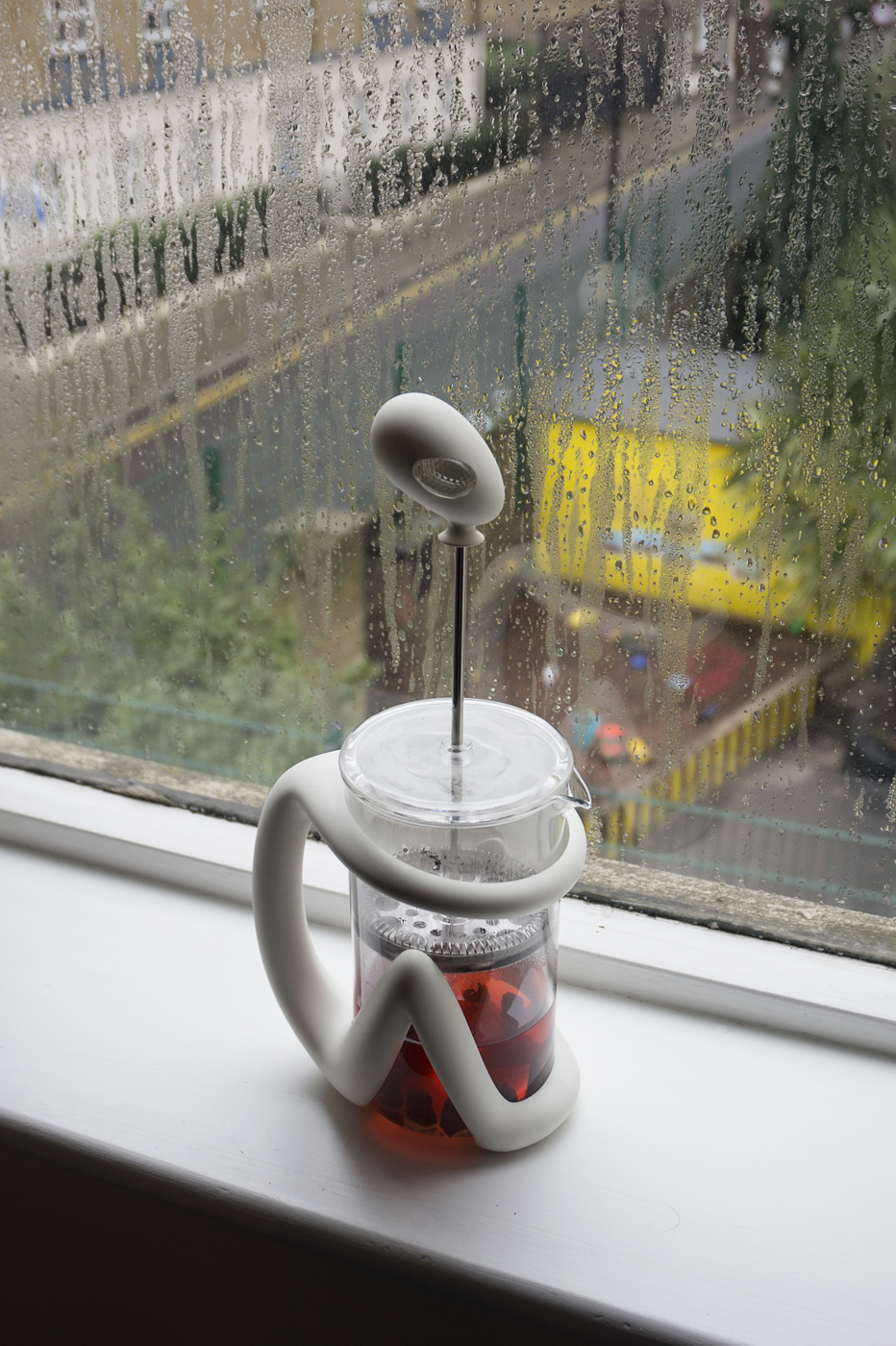 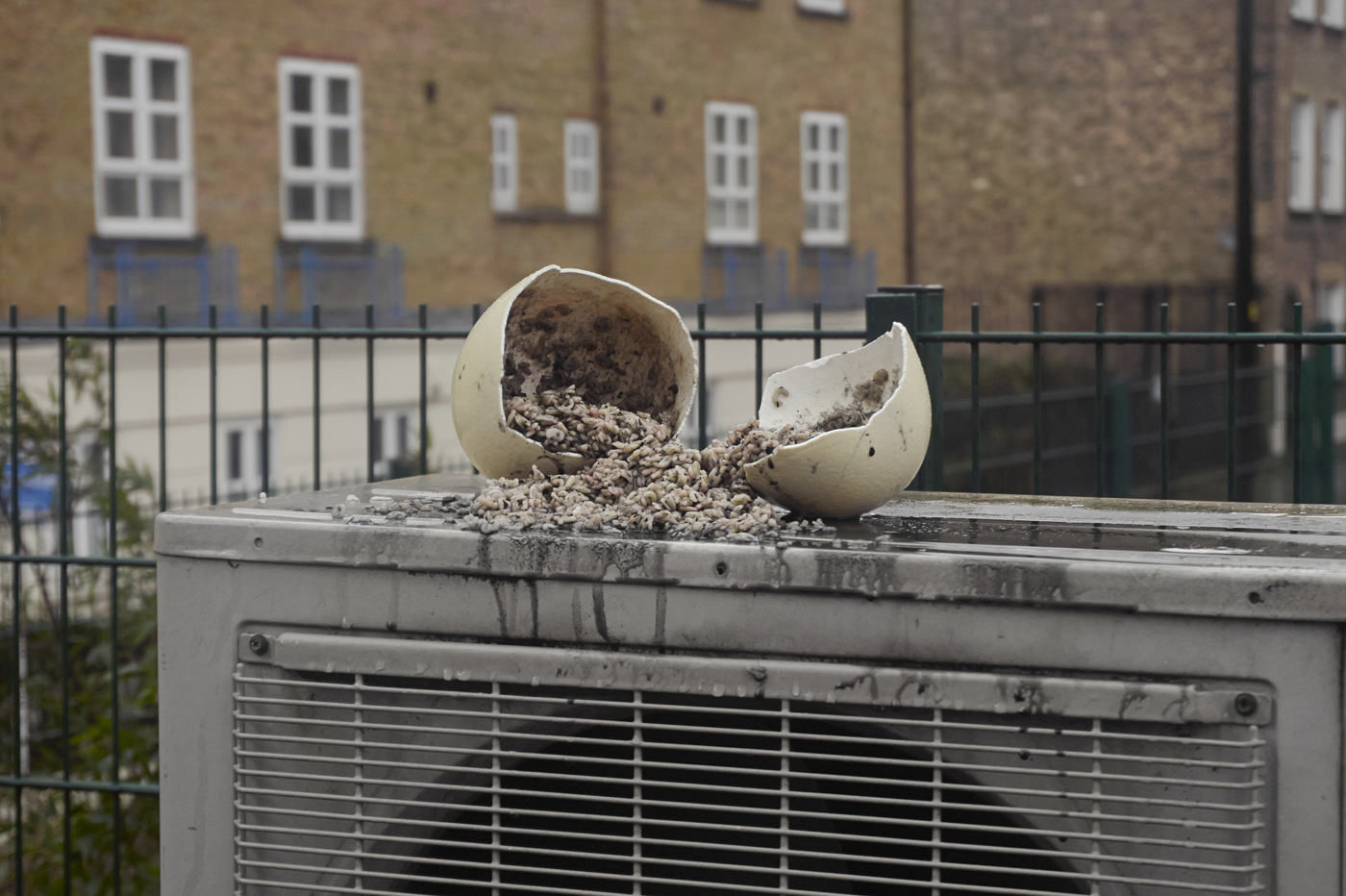 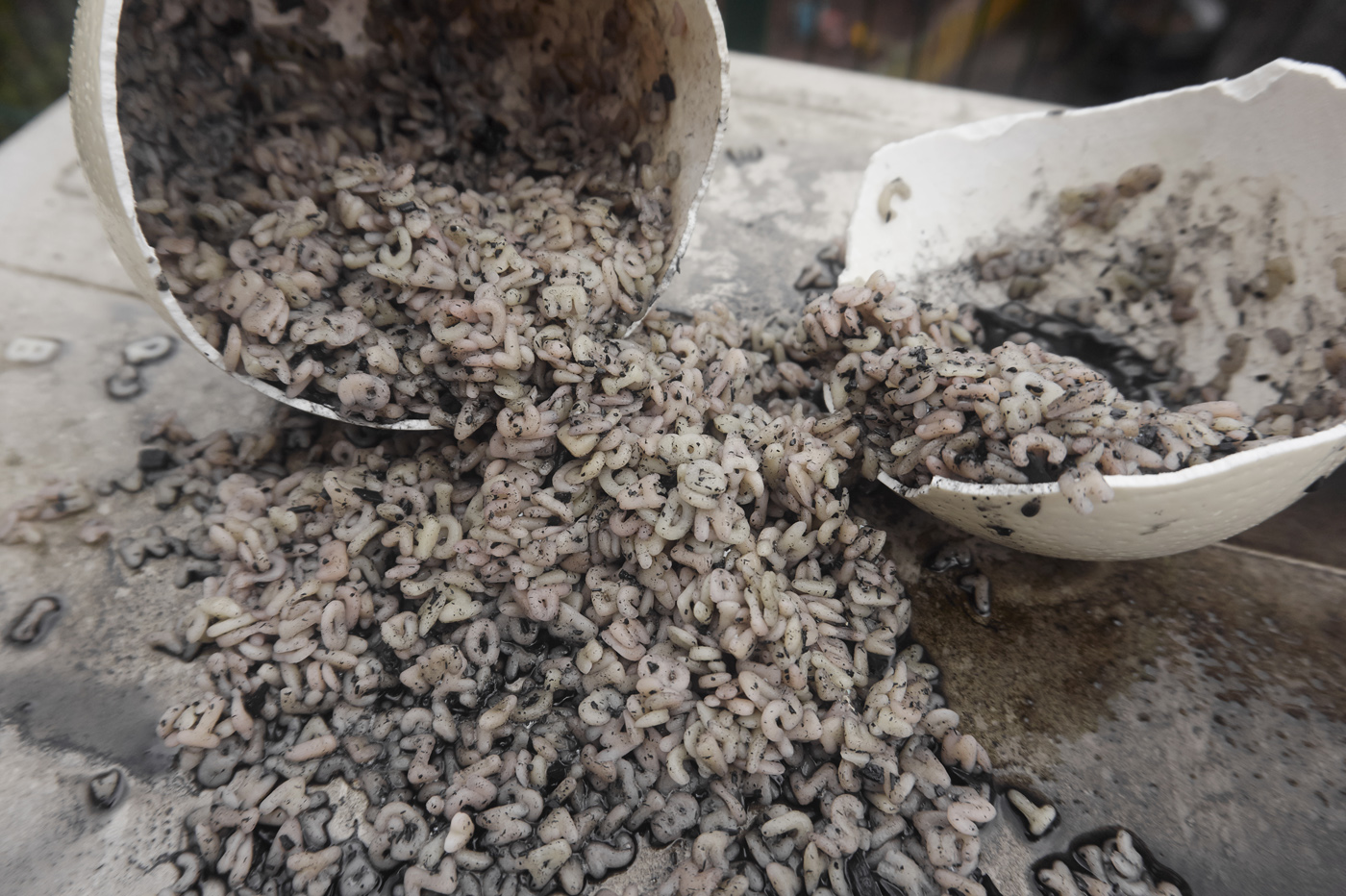 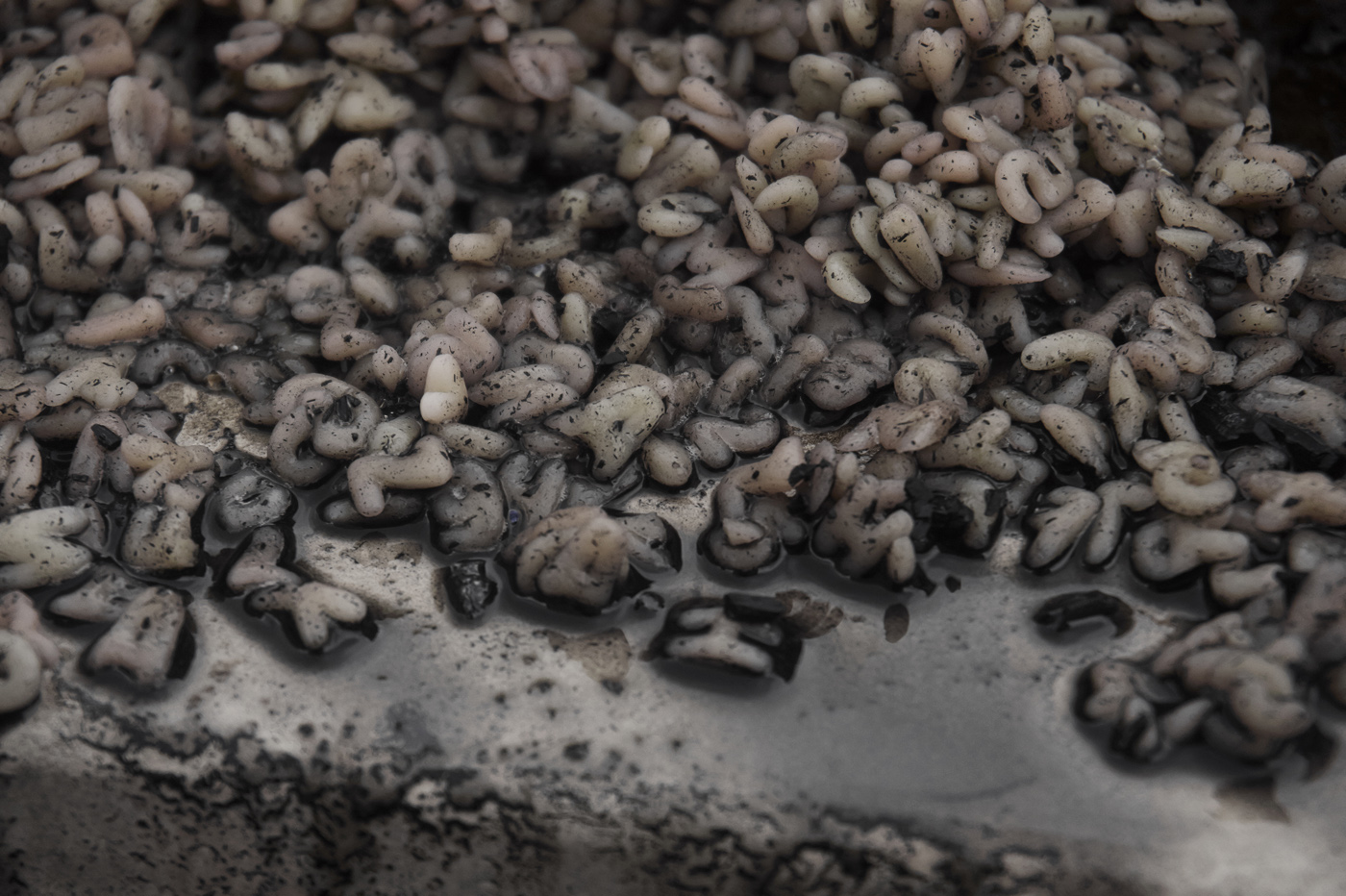 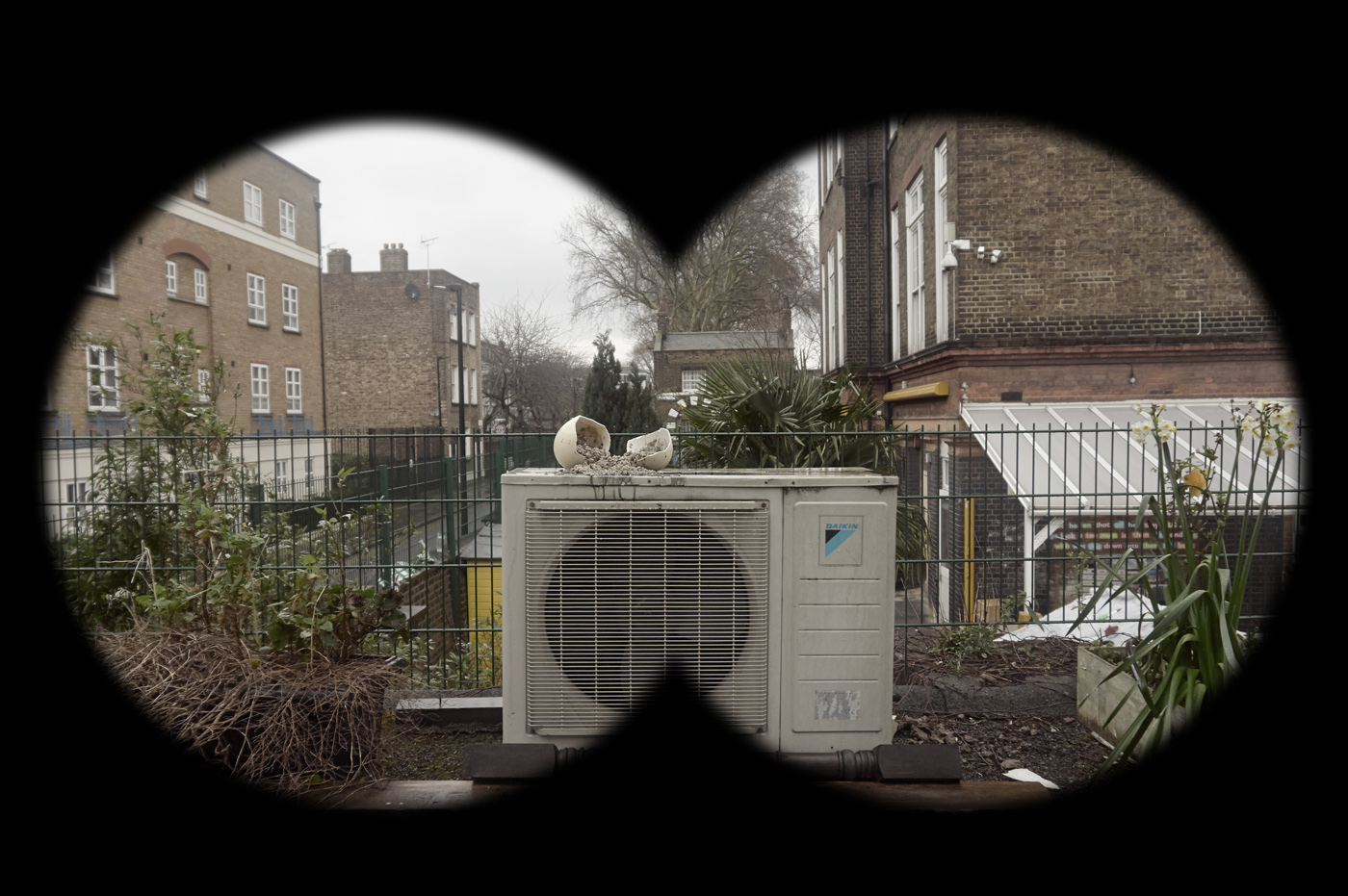 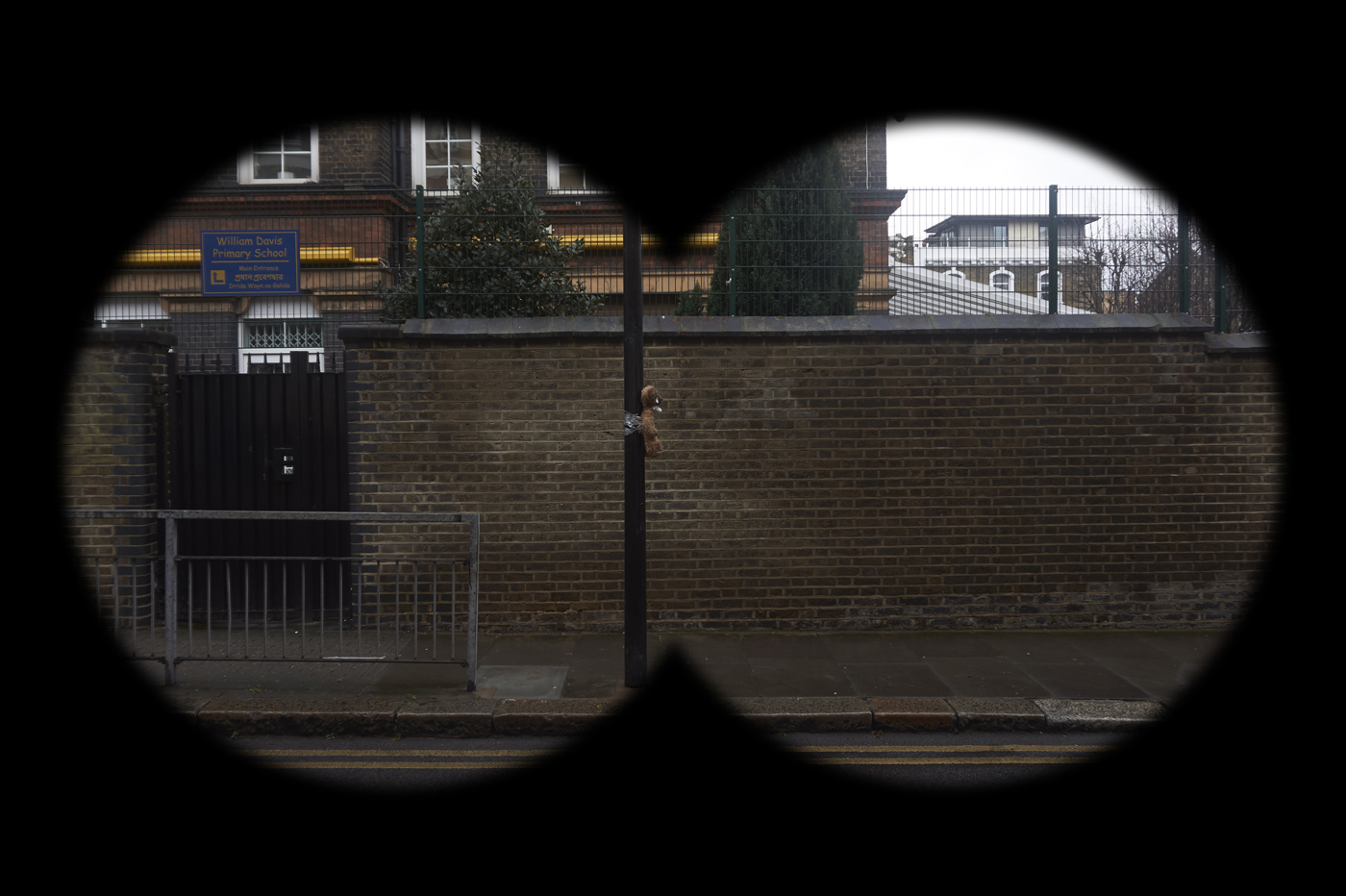 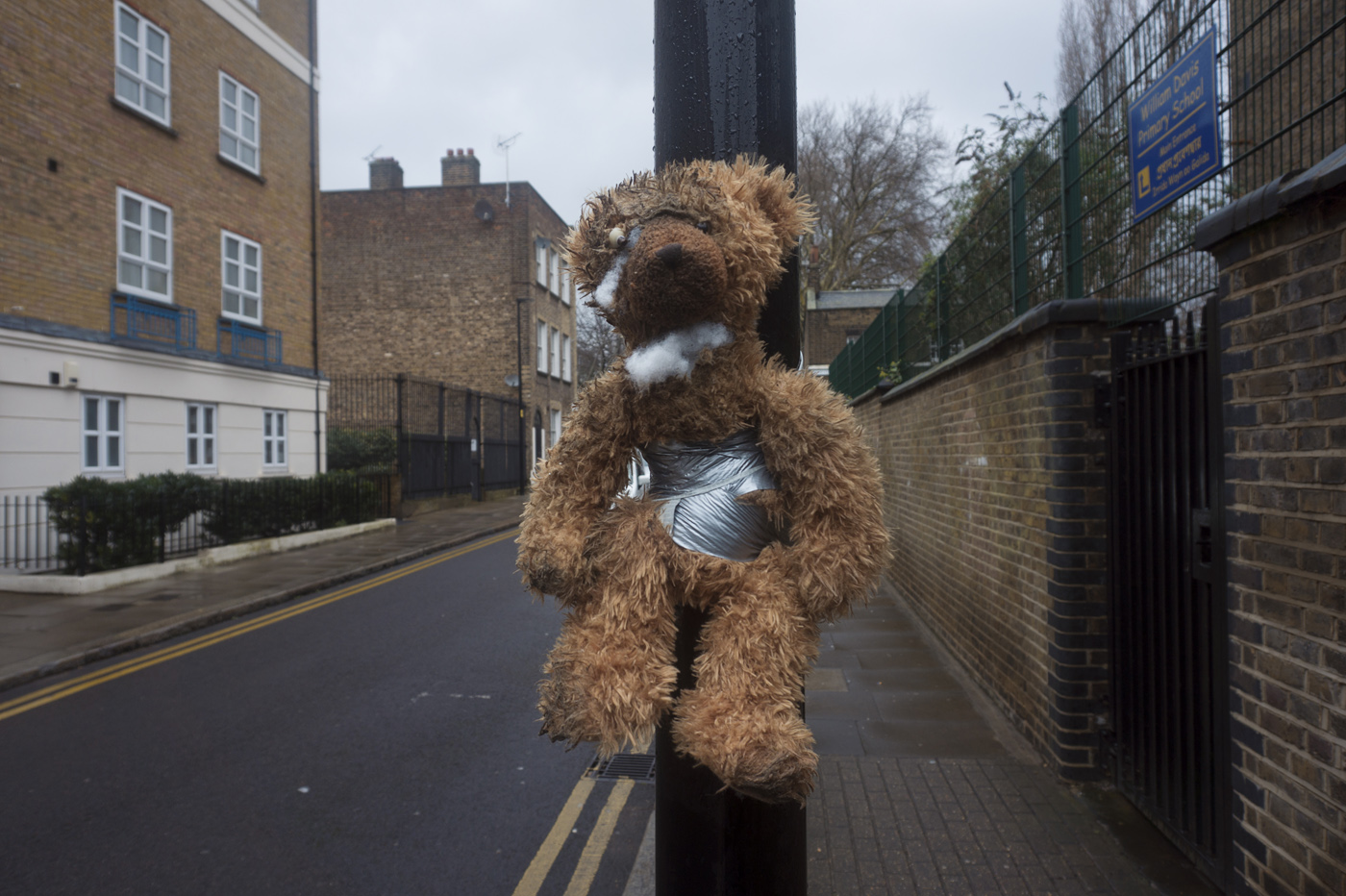 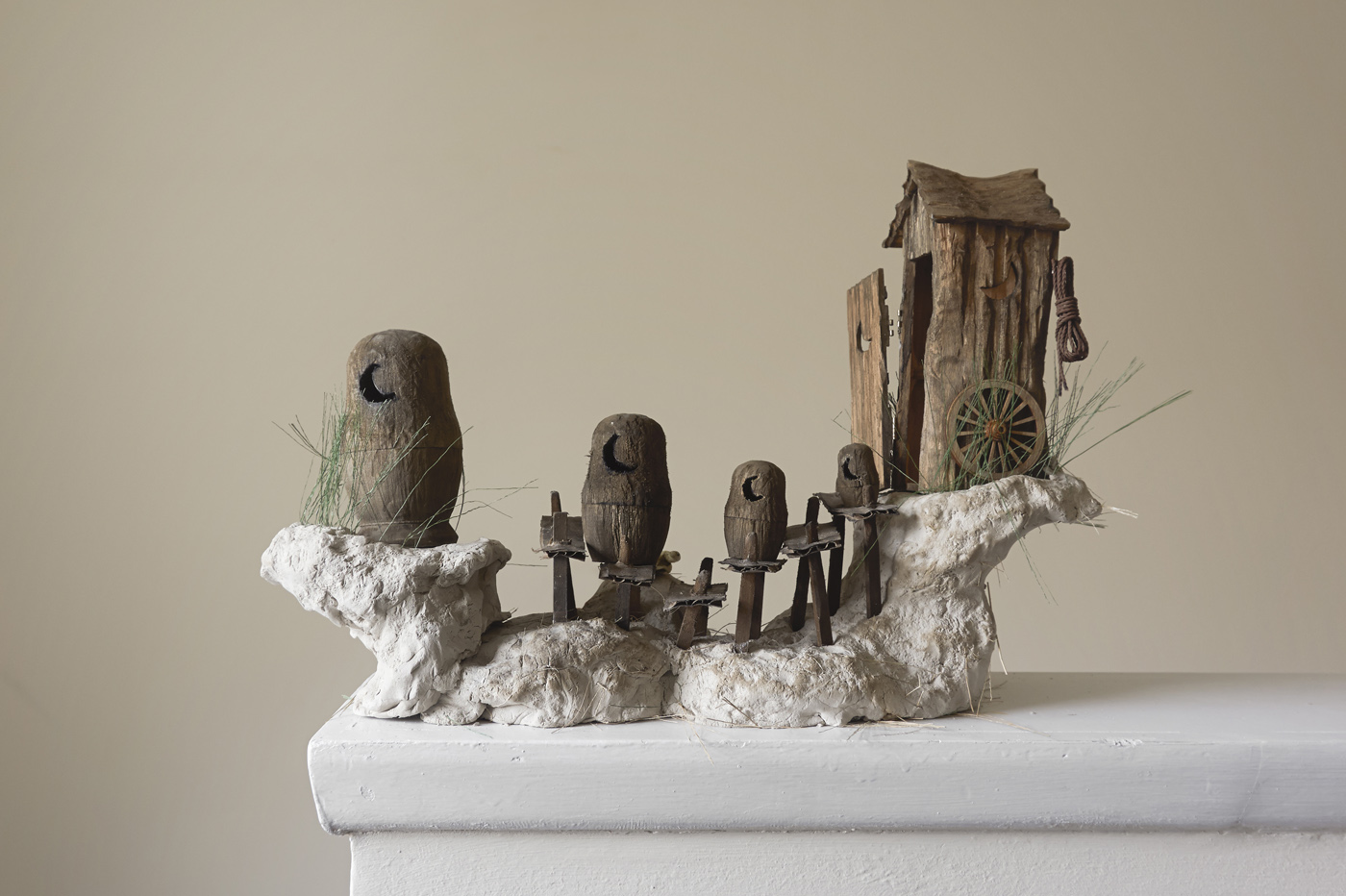 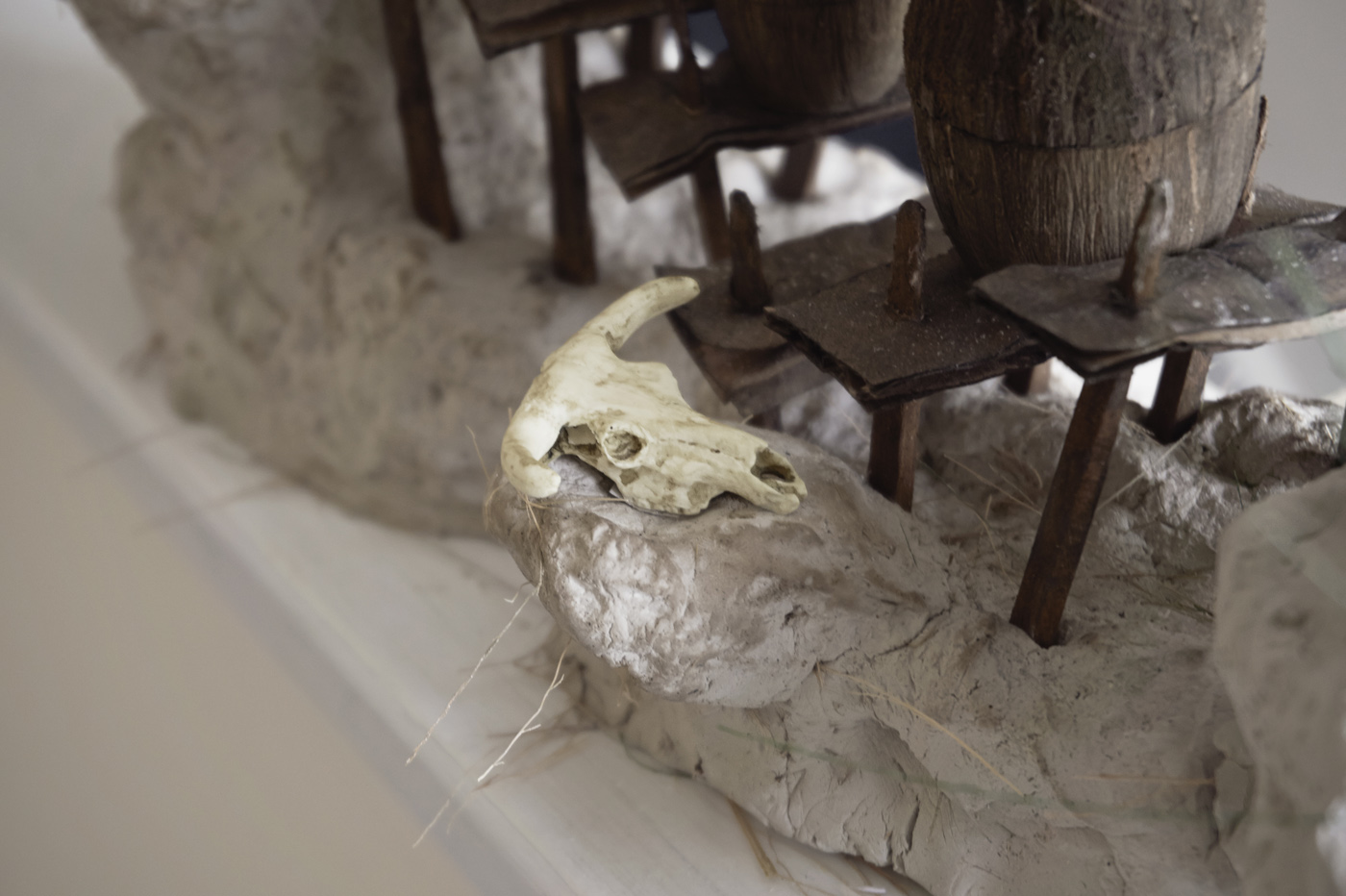 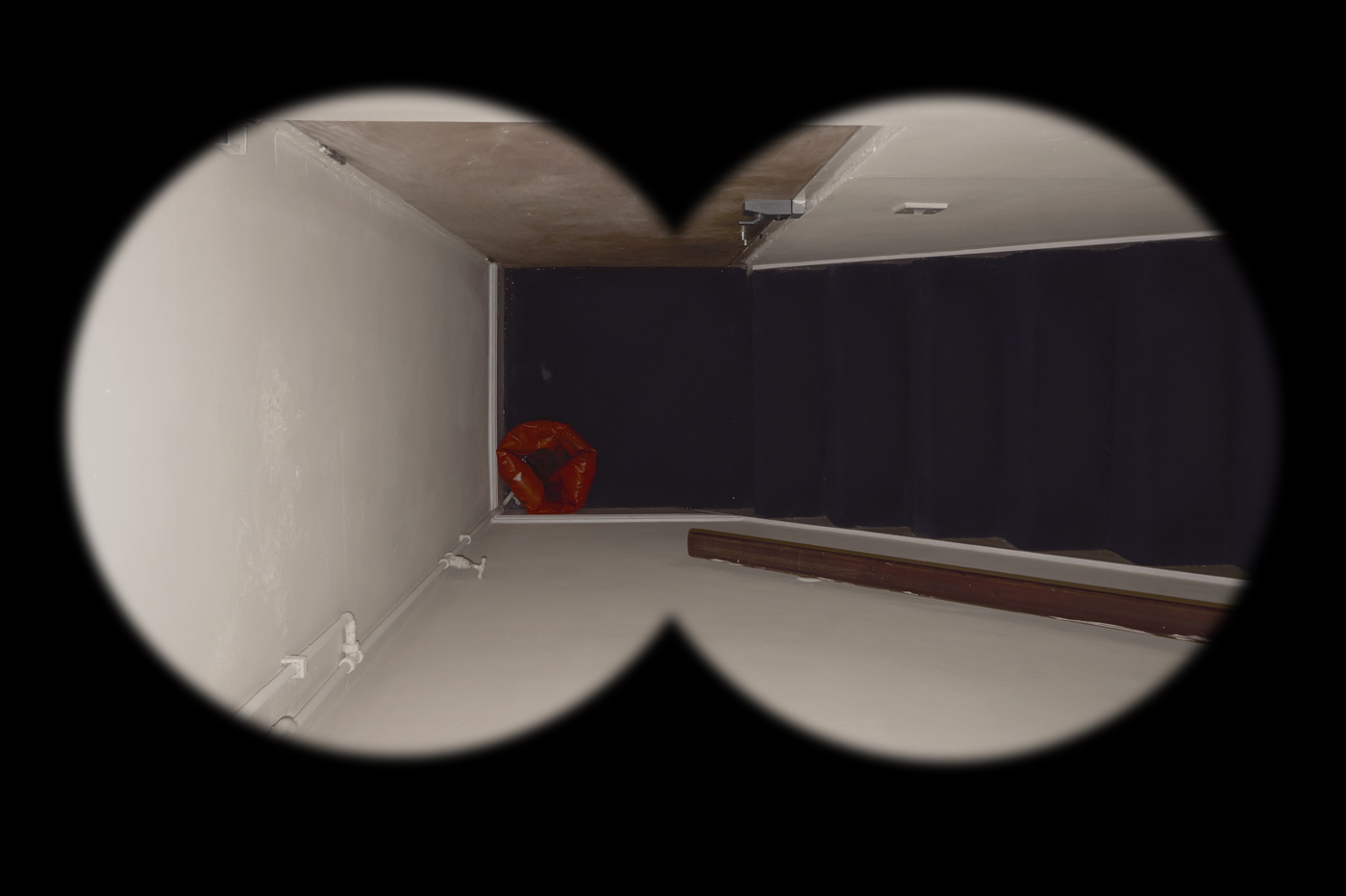 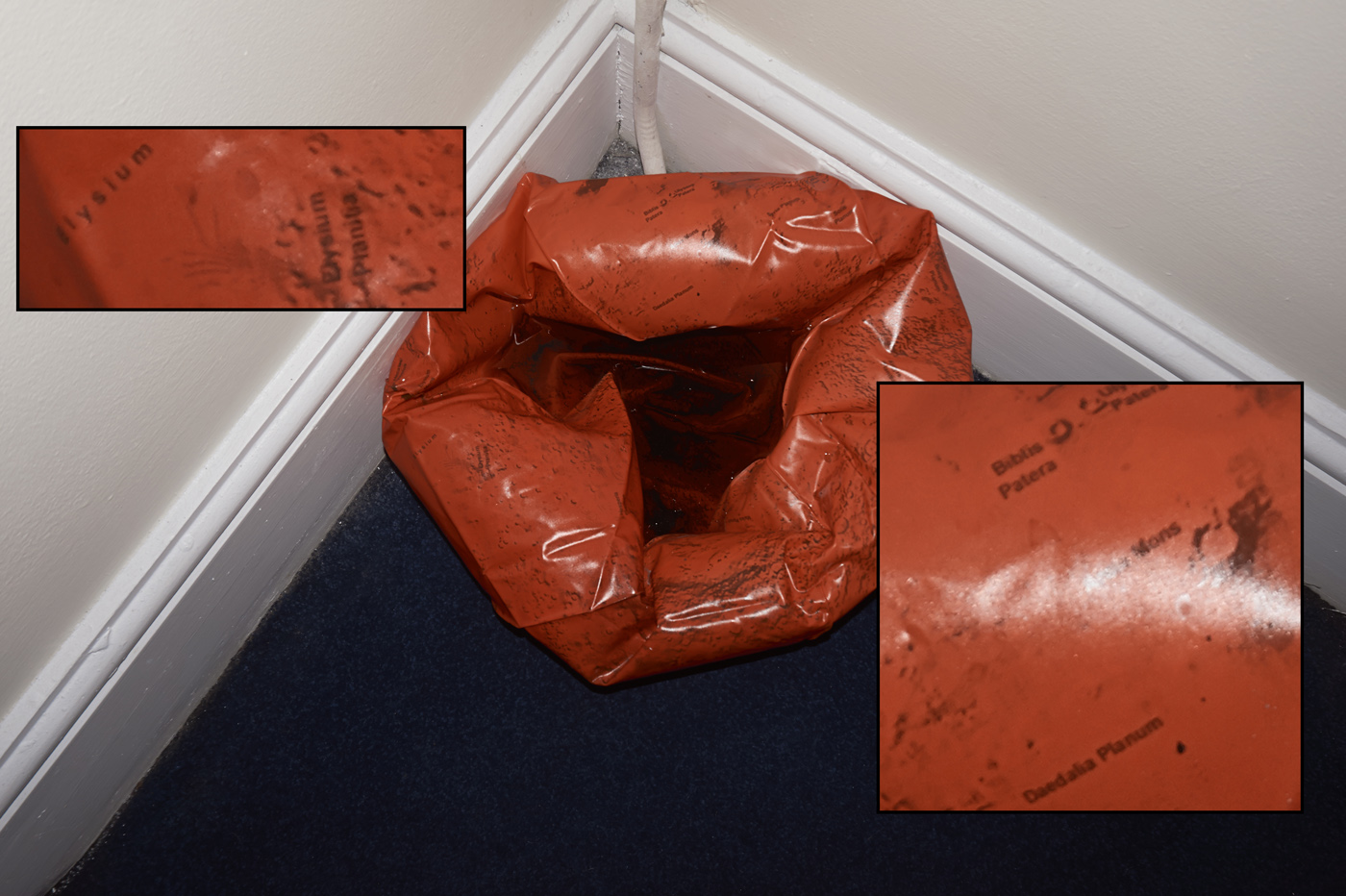 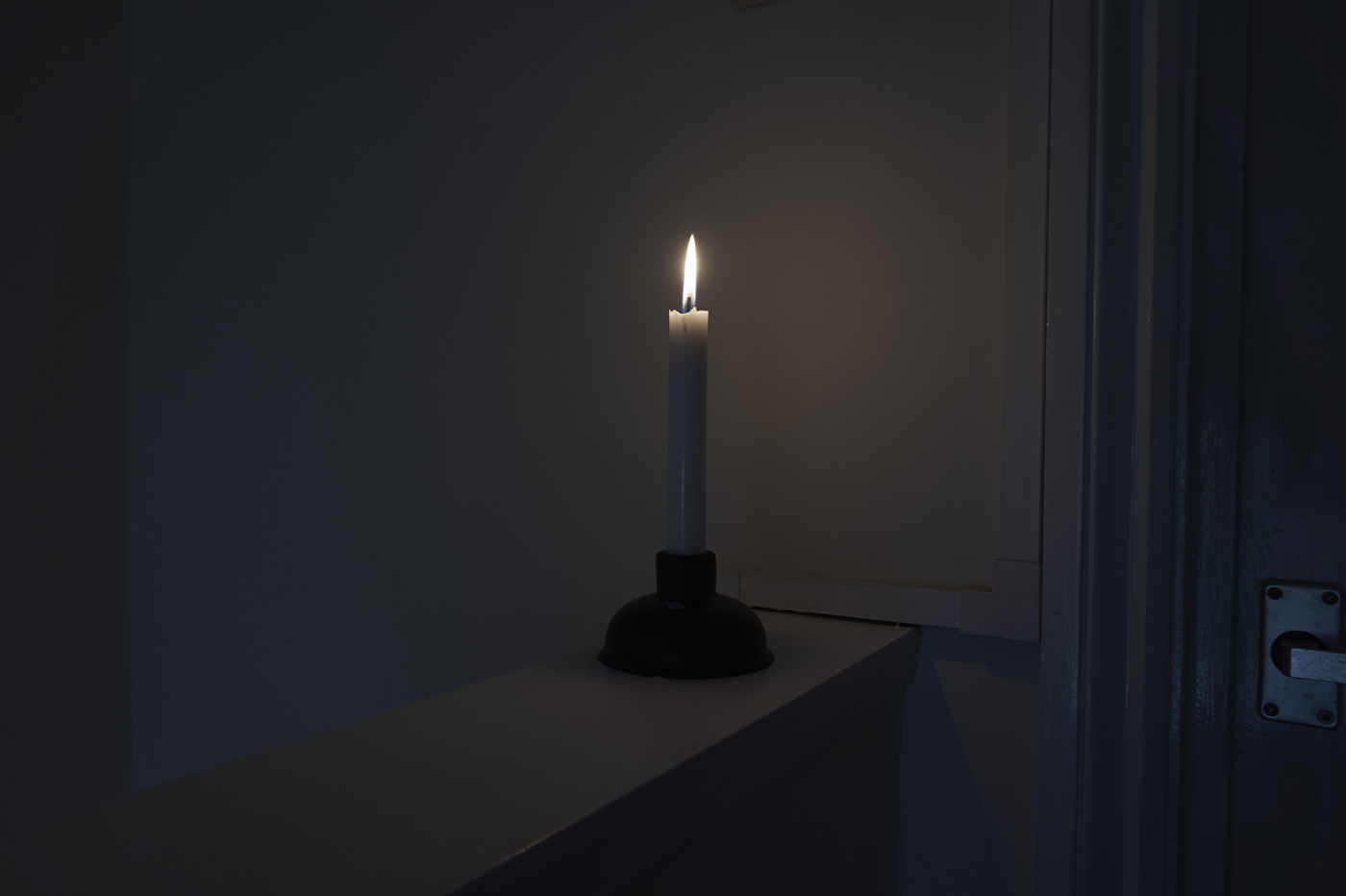 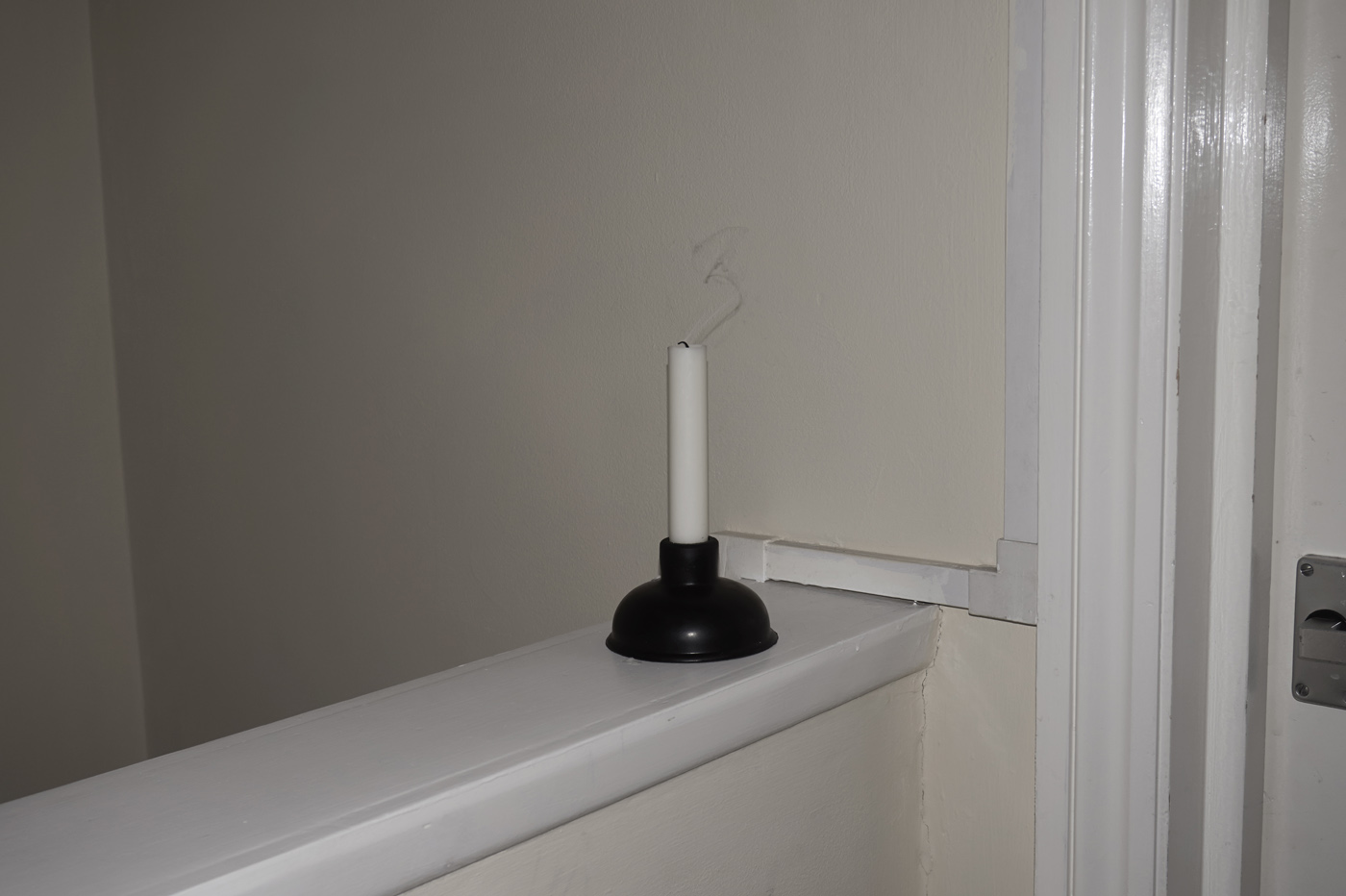